In February, I travelled to Taiwan and Japan to learn how businesses there are addressing the need for risk assessment in energy.

During my time in Taiwan, I hosted a talk on innovation and entrepreneurship at National Cheng Kung University, one of the city’s top engineering universities. This talk was arranged by one of our current investors. It was a privilege to share my thoughts on these topics, particularly given that Taiwan (home to many of the world’s largest semiconductor and manufacturing companies) has long been a source of high-tech innovation. 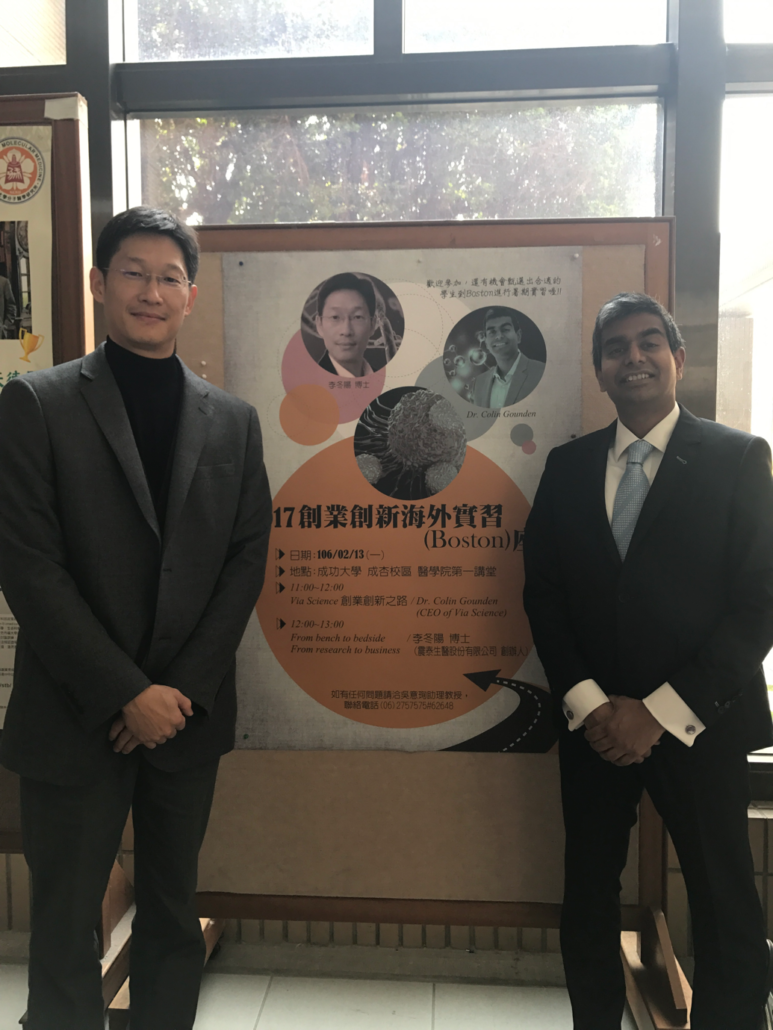 During my time in Taiwan, I enjoyed meeting with Tong-Young Lee, Ph.D., CEO of Celtec Life Solution. 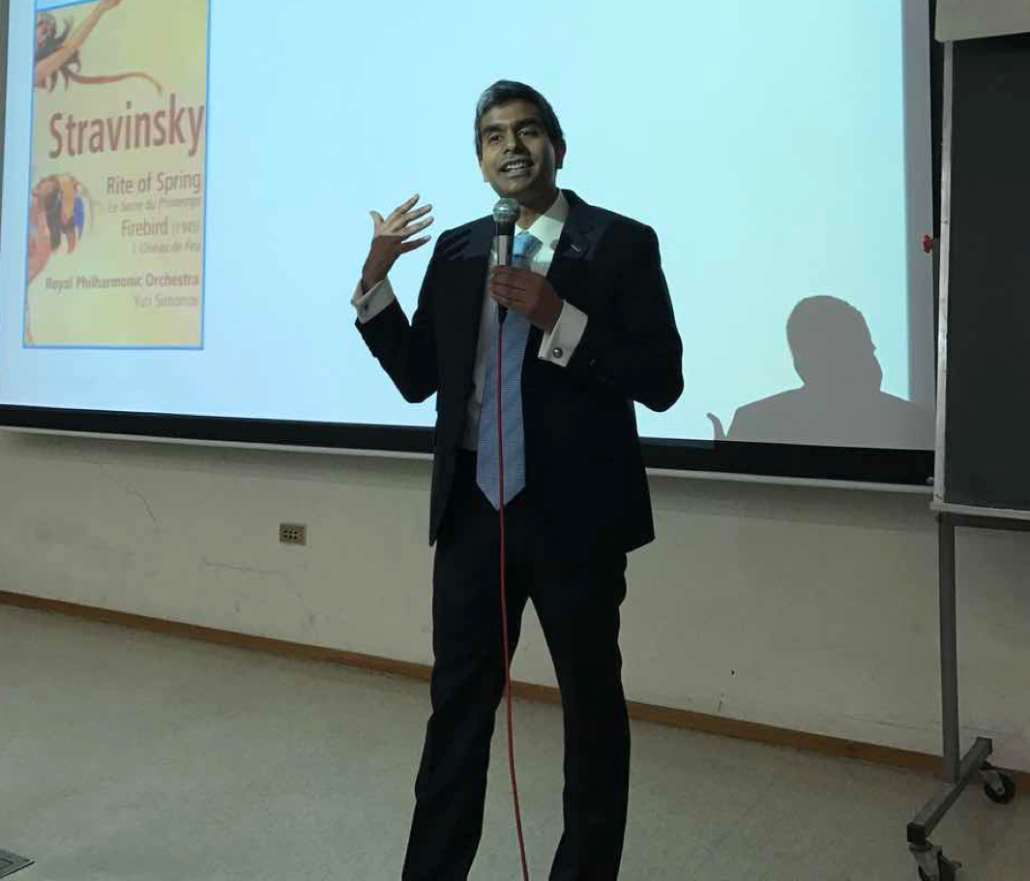 During my talk at NCKU, I discussed how innovation isn’t a new idea, but today’s innovators have a wealth of new support at their disposal. 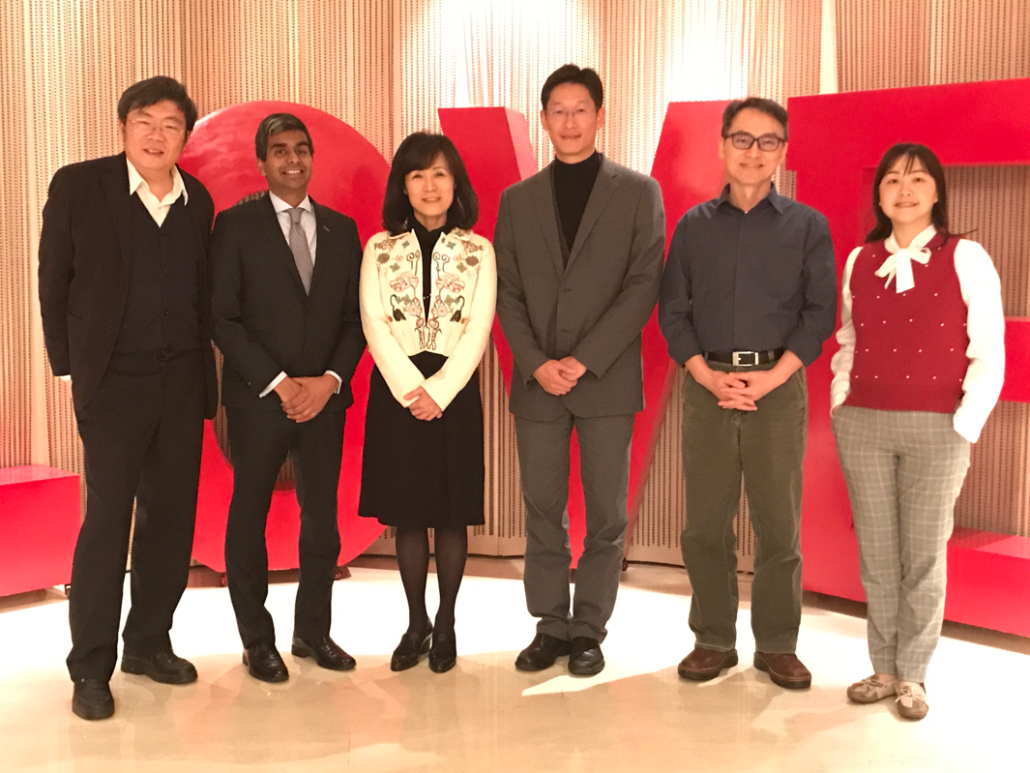 I had the privilege of meeting Dr. Huey Jen Su, president of NCKU (to my left) and several distinguished professors.

While in Tokyo, I had the honor of speaking with a number of internationally respected companies, including one of Japan’s largest heavy industry manufacturers, one of its largest international trading conglomerates, and its largest power supplier, Tokyo Electric Power Company (TEPCO). One common theme emerged from these meetings: organizations that recognize the urgency of risks facing the energy industry are turning specifically to artificial intelligence, machine learning, and analytics to solve these challenges. Via Science learned this firsthand last November with an investment from TEPCO. 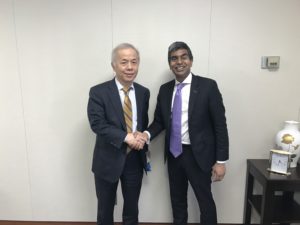 I had the honor of meeting TEPCO’s President and Global CEO, Naomi Hirose. 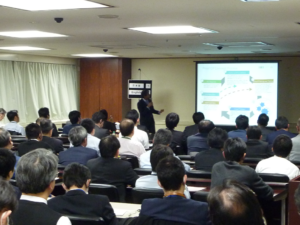 There is massive potential for applications in energy as data volume and computing power increase. 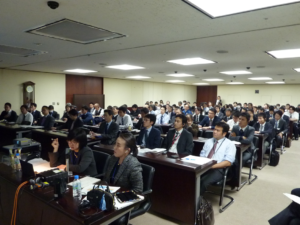 While visiting TEPCO, I had the opportunity to discuss how Via Science provides AI risk assessment and simulation software focused on large scale problems that require incredible precision.

In the last six months, many other utility companies began making similar investments in grid resiliency initiatives like smart grid technology. For example, Eversource recently introduced a $400M grid modernization plan in Massachusetts. The company has seen a decline in number and duration of outages since it first implemented grid improvements, and is now looking to redouble their efforts in securing a more resilient and reliable grid. 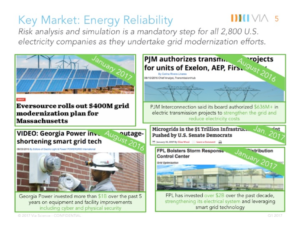 The meetings I had with executives and thought leaders in both Taiwan and Japan hugely validated Via Science’s work on U.S.-based grid initiatives. In fact, shortly after I returned, I was able to share new insight from my travels with three U.S. Senate offices in Washington, D.C. We had positive discussions about better prioritizing infrastructure investment for the U.S. power grid. I was also able to share that Via Science is working on one energy-specific application in particular, due out later this spring. The application will support infrastructure modernization by utilizing a combination of public and customer-specific data to help utilities improve reliability, resiliency, and efficiency. More specifically, users will be able to make more informed decisions around maintenance, staffing, and long-term budgeting based on the application’s analysis. More information about the application will be available on our website upon its release.

Scroll to top
We use cookies on our website to give you the most relevant experience by remembering your preferences and repeat visits. By clicking “Accept All”, you consent to the use of ALL the cookies.
Accept All
Manage consent