For the second installment of our “Open Source Monday” blog series, we are offering up a smart contract-based homomorphic encryption example. Check it out below!

Since you’re reading today’s blog, we’re betting you’ll have seen the fun math video we shared last week explaining how homomorphic encryption (HE) works. And, if you’re a long-time VIA follower, you will recall that we first released our own HE library back in 2020*.

Moving from math to code, here is an example of how to use the library using a smart contract. The great thing about this particular example is that you can use a standard ERC-1155 token.

In summary, here’s what you’ll see:

OpenSea has the NFTs with encrypted data. For everyone’s reference, here are the unencrypted NFTs. 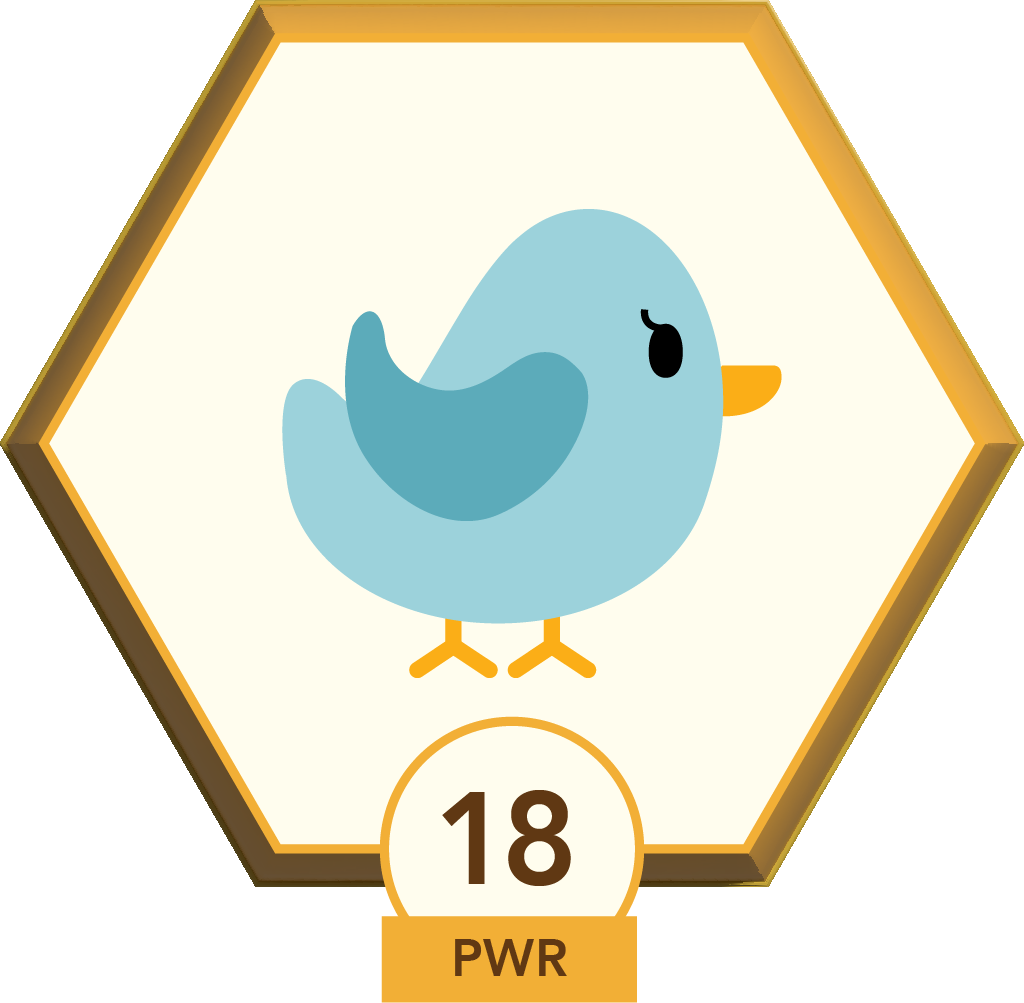 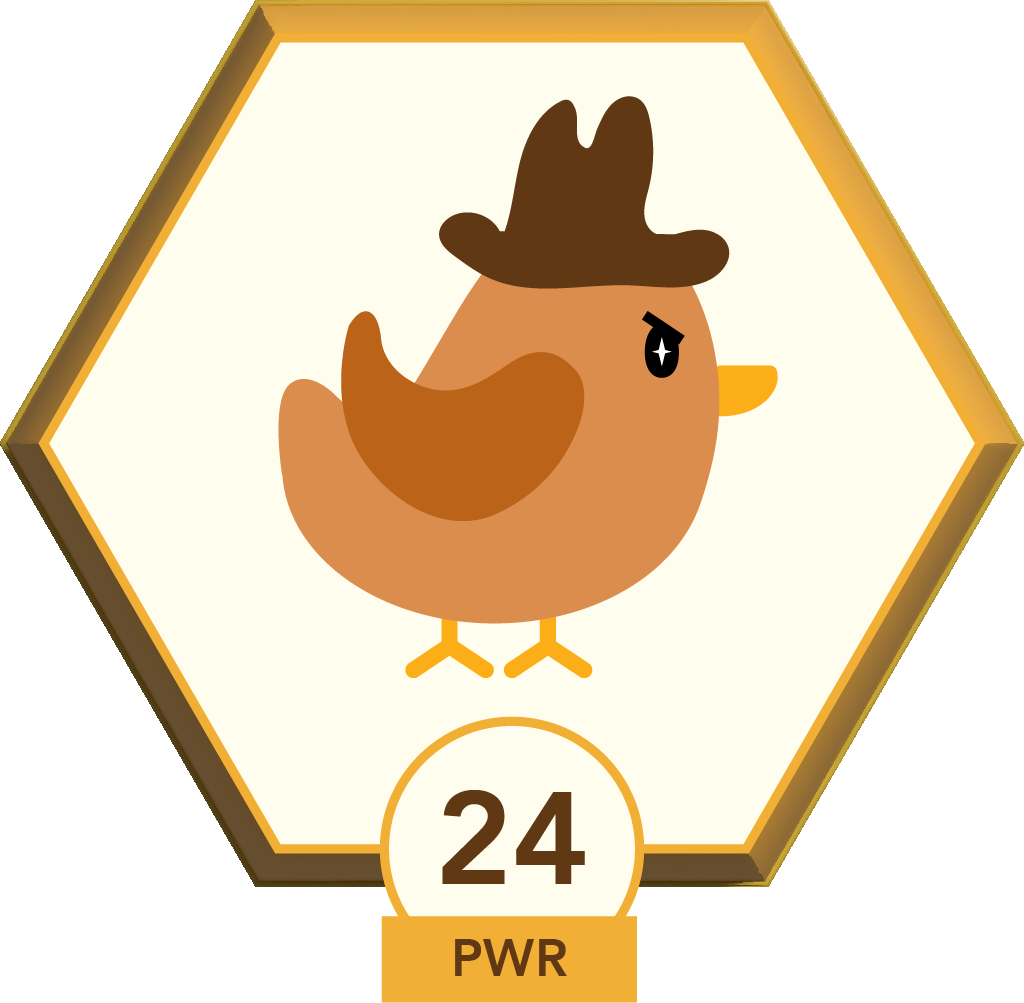 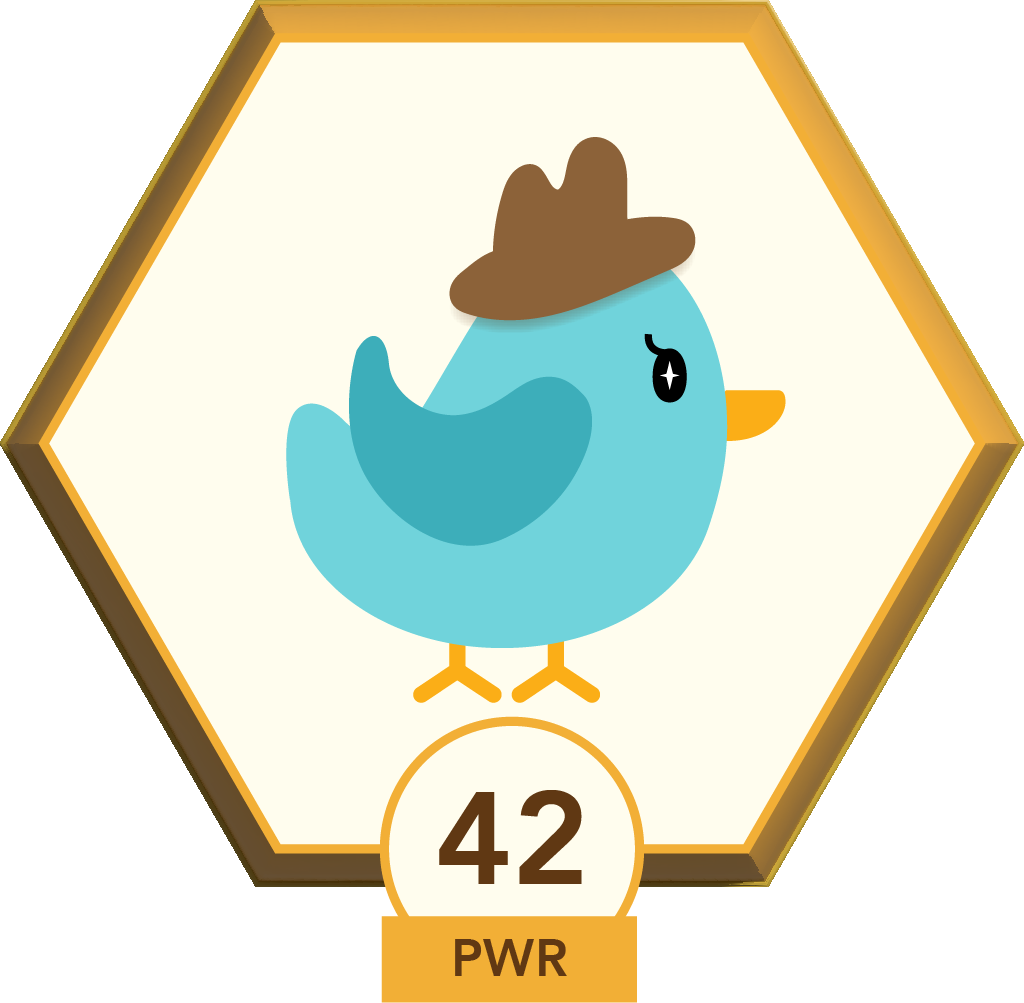 Of course, NFTs don’t have to be the source of the addition. This illustration, however, should resonate with Web3 game designers and NFT minters alike. For example, you could offer treasury chest NFTs based on breeding and only provide the reward, decrypted value, to the owner of the NFT.

You can also substitute another HE library, other than VIA’s, if you prefer. The VIA library has a number of advantages that we described in our original 2020 post.

Some of the key advantages of VIA’s HE library include:

Reach out if you’d like to learn more about the VIA library.

We’re considering hosting an Oracle to enable this functionality in general for anyone on a public blockchain. Would this be of interest to you? If so, Support this post (via LinkedIn) and RT (via Twitter).

*As one update to the 2020 HE post, VIA was issued patents on its homomorphic encryption approach in 2021 and additional patents in February 2022. 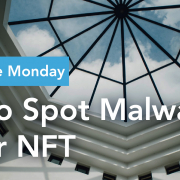 Open Source Monday: How to Spot Malware in Your NFT 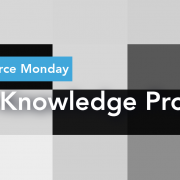 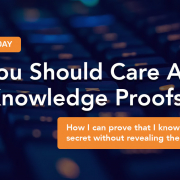 Mastery Monday: Why You Should Care About Zero-Knowledge Proofs 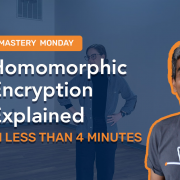 Mastery Monday: Homomorphic Encryption
Scroll to top
We use cookies on our website to give you the most relevant experience by remembering your preferences and repeat visits. By clicking “Accept All”, you consent to the use of ALL the cookies.
Accept All
Manage consent