VIA was delighted to support Nebraska Public Power District (NPPD) specifically and innovation in Nebraska more generally this past weekend. VIA’s CEO, Colin Gounden traveled to Aurora, Nebraska for the Aurora Open & Innovation Showcase to meet with hundreds of students and local community members to give them a glimpse into working for a technology startup. During the event, there was also a robotics competition, as seen in this local news clip, where the VIA sticker made its TV debut! 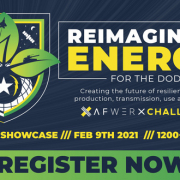 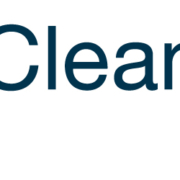 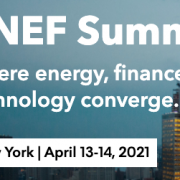