Last year, VIA was approached by Harvard Business School (HBS) professors, Juan Alcacer and Rembrand Koning, to be the focus of a series of HBS case studies to be taught as part of the core curriculum.

The first case covers VIA’s decision to serve power providers as customers versus more obvious sectors like retail and financial services. The cases that follow cover VIA’s firm belief that AI has the ability to transform the historically conservative sector and play an instrumental role in the clean energy revolution.

Juan Alcacer, the James J. Hill Professor of Business Administration at HBS talks about the motivation behind creating and teaching the case studies about VIA, “90% of new companies target the biggest markets like healthcare and financial services, that’s why they are so crowded. VIA was visionary in its choice to work with energy companies first.”

He continued, “HBS is all about strategy and strategy is about making choices. VIA chose to see past prevailing wisdom and take a different path, one we think was bold, and believe others can learn from.” 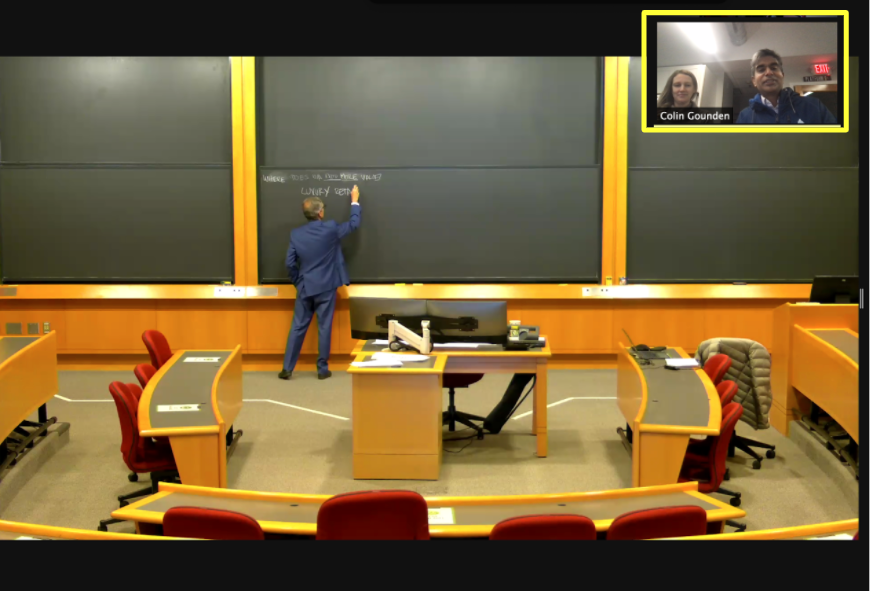 VIA CEO Colin Gounden and COO Kate Ravanis (who are both co-founders) attended the virtual HBS class where the cases were presented for the first time.