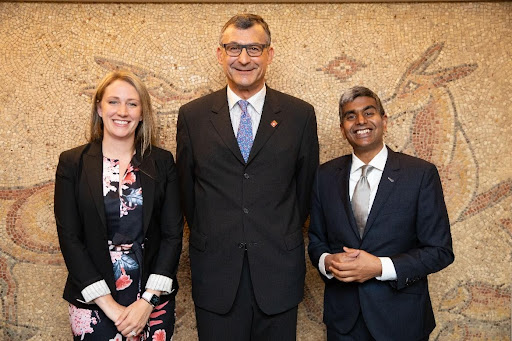 Together with innovators Moderna and Benchling, VIA received Switzerland Global Enterprise’s 2021 Tell Award for its contributions to the Swiss economy and community. Since its inception, more than 50 of America’s most innovative and fastest growth companies – including Biogen, Google, and Microsoft –  have been recognized with this prestigious national award. VIA executives Kate Ravanis and Colin Gounden celebrated the distinction at a private ceremony in Boston with Swiss dignitaries.

“Switzerland has a worldwide reputation for its commitment to clean energy adoption and data privacy, two areas closely aligned with VIA’s own mission,” VIA COO and Switzerland board member Kate Ravanis said. “This award is proof of our impact on the market as we provide the technology to overcome barriers to data and protect privacy. We’re proud to be recognized alongside such a strong group of innovators and look forward to continued collaboration with the Swiss government, academia, and power industry.”

As the world’s only blockchain that is cybersecurity-approved by the U.S. Department of Defense, VIA is committed to bringing the highest levels of data security and accelerating Switzerland’s clean energy goals. The announcement comes only a week after the launch of VIA Insights Market™, which made its public debut at Energy Data Hackdays in Brugg, Switzerland. VIA Insights Market enables power providers to accelerate their transition to clean energy technologies through faster testing and acquisition of AI. VIA’s R&D partner Lucerne University of Applied Sciences and Arts served as a beta user of the platform. To support its growth across Europe, VIA recently opened an office at the Switzerland Innovation Park Central in Zug.

For more information about the Tell Awards, read the press release from Swiss Global Enterprise. 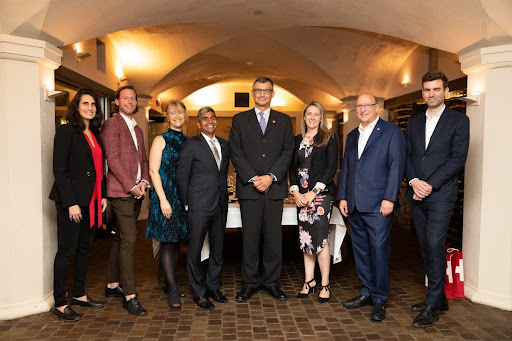 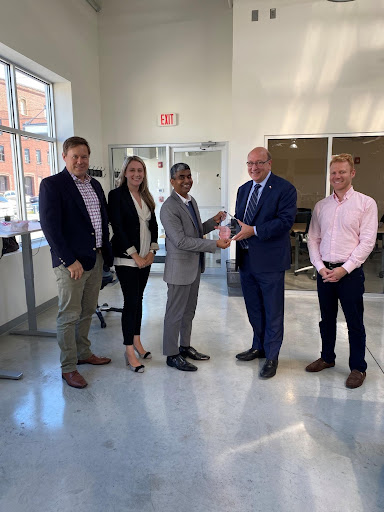 It’s official! VIA team members presented with the Tell Award at VIA’s office in Somerville, Mass. 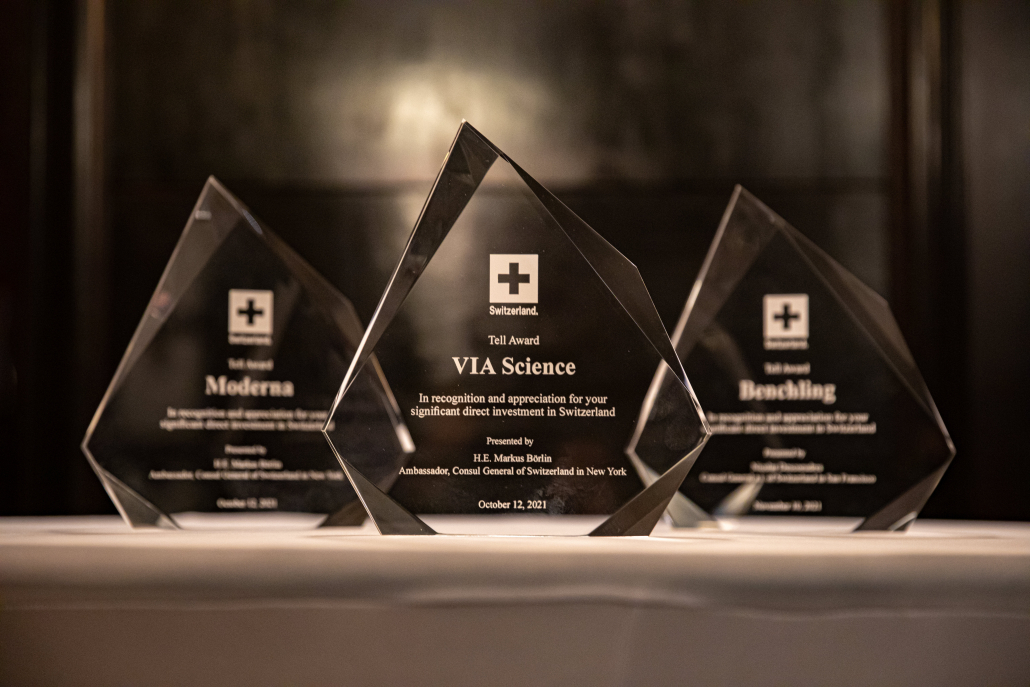 VIA is powering the clean energy revolution. Working with the world’s leading utilities, clean energy companies, and government agencies, VIA’s software overcomes the most common barriers to AI: lack of data, data quality issues, and data privacy concerns. As a result, VIA’s software accelerates the AI required for the clean energy transition. VIA also provides the bridge that enables EVs, battery storage, demand response, and distributed energy resources to be on the grid. VIA is headquartered in Somerville, Massachusetts, with a technology center in Montreal, Quebec. For more information, please visit www.solvewithvia.com. 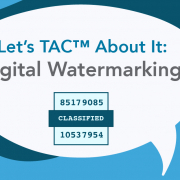 Let’s TAC™ About It: Digital Watermarking 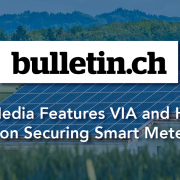 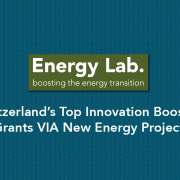 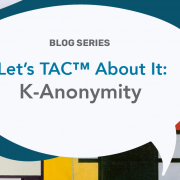 Let’s TAC™ About It: K-Anonymity 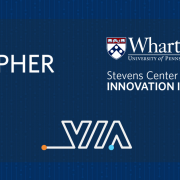 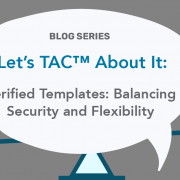 Let’s TAC™ About It: Verified Templates: Balancing Security and Flexibility
Scroll to top
We use cookies on our website to give you the most relevant experience by remembering your preferences and repeat visits. By clicking “Accept”, you consent to the use of ALL the cookies.
Do not sell my personal information.
Cookie SettingsAccept
Manage consent