“Technology is only as valuable as the problems it solves,” said Colin Gounden, CEO of VIA. “Each advisor has a track record of bringing innovation to solve complex and high-stakes problems at a regional and national scale. We’re honored that they selected VIA as the company able to address the growing critical infrastructure needs at the Department of Defense.”

Lt. Gen. Spigelmire, a retired three-star United States Army General who led the VII Corps of over 80,000 in Stuttgart, Germany, brings a background in base operations efficiency. He was the first to implement Total Quality Management (TQM) into base operations for the U.S. Army. He personally briefed over 4,000 personnel to begin the program. Under his leadership, Fort Benning was selected as the Best Installation in the DOD for several years. 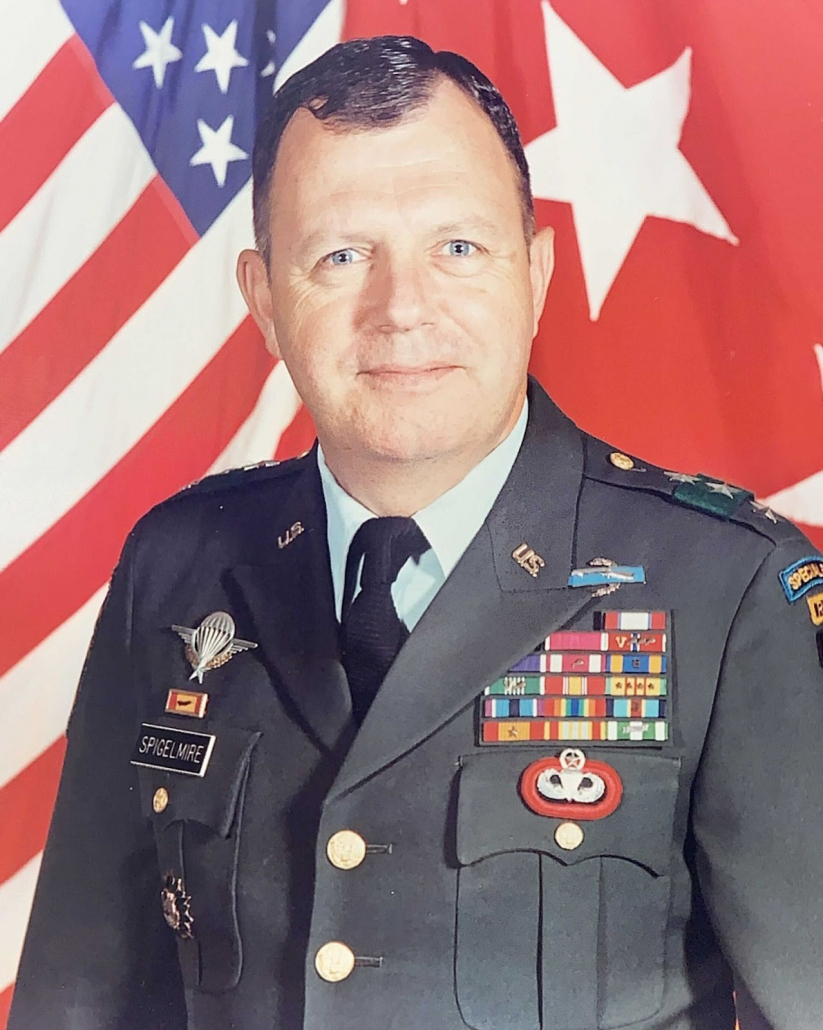 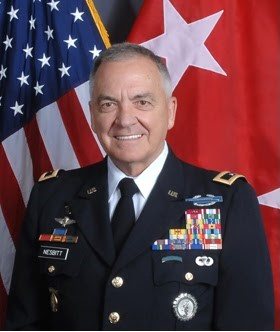 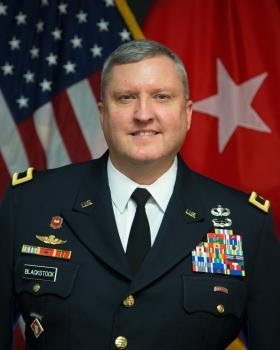 “With thousands of installations and over a million soldiers, the U.S. Army is an enormous and complex organization,” Lt. Gen. Spigelmire shared. “Technologies like VIA’s are a requirement for our forces to operate with greater efficiency and improve the DOD’s mission readiness.”

Brig. Gen Blackstock added, “The infrastructure upgrades and programs I led throughout my career all required data-driven decisions. The AI in VIA’s JARVIS application allows engineers and commanders to navigate massive amounts of data across data sources that were previously siloed. Knowing the capabilities of VIA’s platform, I am committed to the benefits of saving taxpayer dollars and saving lives that the DOD will receive from improved operations.”

Maj. Gen. Nesbitt stated, “I was impressed by the value that USCENTCOM and Al Udeid Air Base were realizing from VIA’s work. Seeing the response from Army Facilities Management Officers and their senior staff to VIA’s technology convinced me of the need for JARVIS to help manage the vast DOD infrastructure.”

The addition of these three advisors complements VIA’s recent DOD-wide Platform One accreditation for JARVIS, its base operations and infrastructure application, upgrading its cybersecurity to top secret levels. With the highest levels of cybersecurity underpinning its platform, VIA delivers smarter infrastructure management through secure data analysis, predictive maintenance, and maintenance optimization for government and commercial customers.

Follow the latest from VIA by visiting www.solvewithvia.com/latest/ or on social @solvewithvia

VIA is powering the clean energy revolution. Working with the world’s leading power providers, clean energy companies, and government agencies, VIA’s software overcomes the most common barriers to AI: lack of data, data quality issues, and data privacy concerns. As a result, VIA’s software accelerates the AI required for the clean energy transition. VIA also provides the bridge that enables EVs, battery storage, demand response, and distributed energy resources to be on the grid. VIA is headquartered in Somerville, Massachusetts, with a technology center in Montreal, Quebec, and European offices in Denmark and Switzerland. For more information, please visit www.solvewithvia.com. 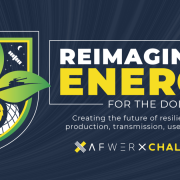 VIA Selected for Panel, Virtual Booth, and Pitch During AFWERX Reimagining Energy Showcase 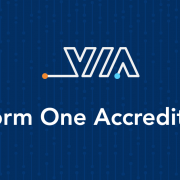 VIA Receives U.S. Department of Defense Platform One Accreditation for Blockchain Core of Base Operations and Infrastructure…
Scroll to top
We use cookies on our website to give you the most relevant experience by remembering your preferences and repeat visits. By clicking “Accept”, you consent to the use of ALL the cookies.
Do not sell my personal information.
Cookie SettingsAccept
Manage consent